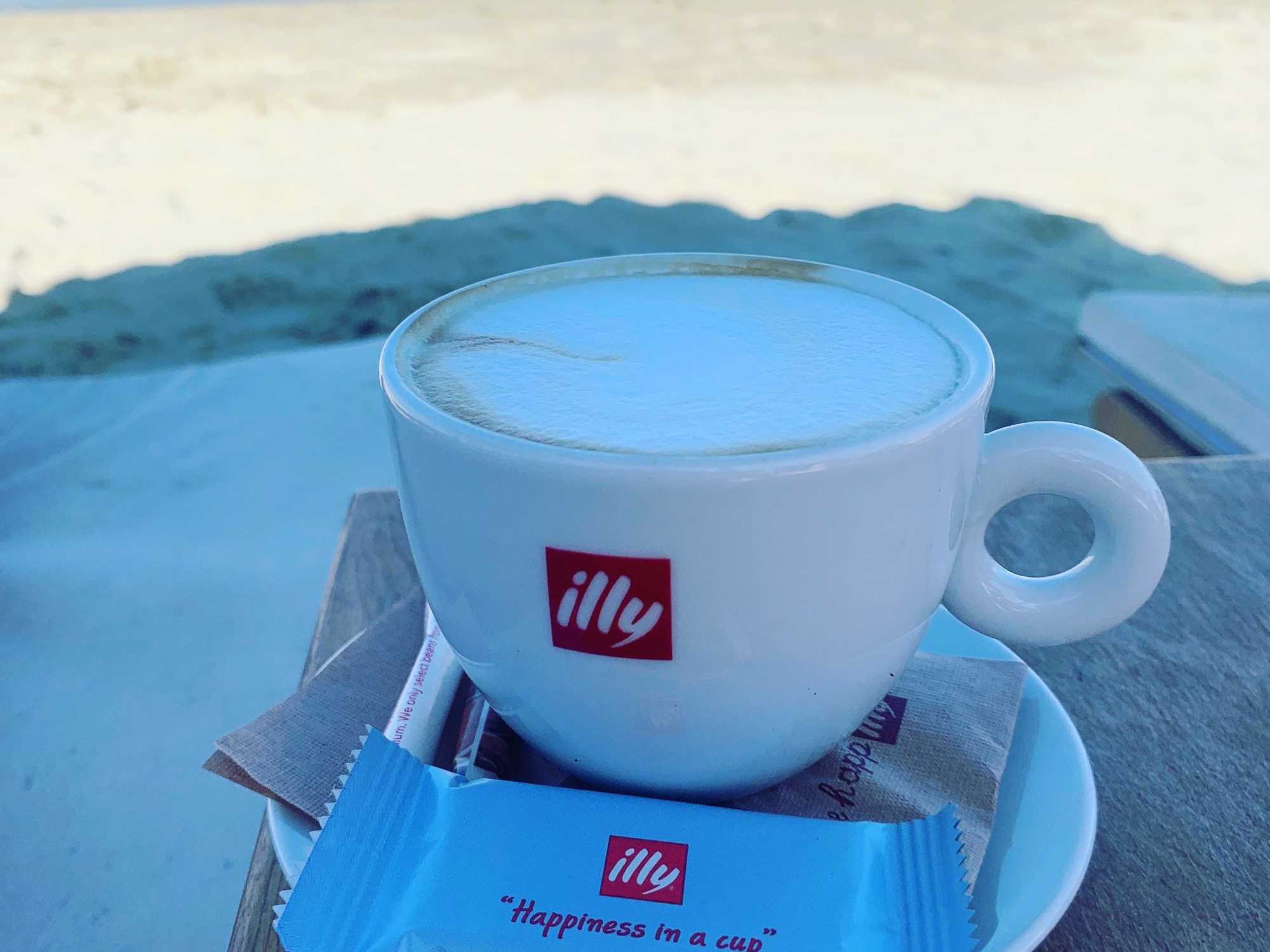 As a Barista (and coffee snob!) one thing I love investigating on my travels is the local ritual of coffee drinking. It always blows my mind that there are so many ways to brew and prepare coffee. One constant however, is that coffee is usually consumed in a sociable way.

Traditional Greek Coffee (Ellinikos Kafes) is thick and strong, served with a heavy foam on top. It is made from very finely ground roasted coffee beans and prepared in an aluminium or copper ‘briki pot’. It has a very strong taste and is served at varying sweetnesses:

Greek Coffee is meant to be sipped slowly to experience the full aroma. It is usually served in a half cup with the coffee grounds still present at the bottom of the cup.

Traditional Greek Coffee can be found on the menu in most restaurants but it is at the ‘Kafeneio’ or traditional Greek Cafe where you will see the older crowd indulging whilst playing Backgammon or catching up on the local news! Coffee breaks in Greece tend to last a long time!

As well as the traditional Greek Coffee Houses there are also ‘Kafeteria’, modern cafes that attract the younger crowds and often transform into bars at nighttime.

I was amazed that coffee is such a huge part of Greek culture! The Greeks are the 15th largest coffee consumers in the World!

Greeks nowadays drink filter coffee, cappuccino and espresso, as well as cold (freddo) versions, in addition to their traditional coffee.

Speaking of cold coffee…..the ‘Frappe’ was actually created in Greece! This is a foamy iced coffee made with instant coffee, sugar, ice cubes and water or milk. Again there are different degrees of sweetness (sketo, metrio, gliko). Legend has it that the Frappe was invented by a Nestle employee who couldn’t find hot water!

The Frappe is one of Greece’s most popular beverages. Perfect sipped whilst perched on a sun lounger!